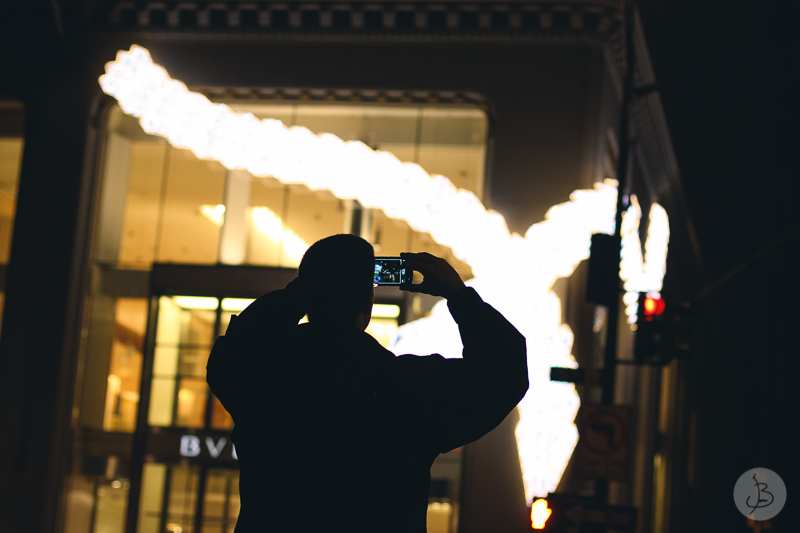 Like last year entry, here are some of the most random portraits I've taken during 2012.

2012 wasn't the best year for portraiture because I moved in New York City and I basically knew nobody there but I managed to take some portraits of co-workers, family, friends or even myself.

The cover has been taken in December meanwhile The Big Apple was all decorated for Christmas. This stranger was taking a picture of the beautiful intersection of the 5th Ave and W 57th St decorations.

Simple but efficient portrait of Svetla against Lincoln Center's fountain: 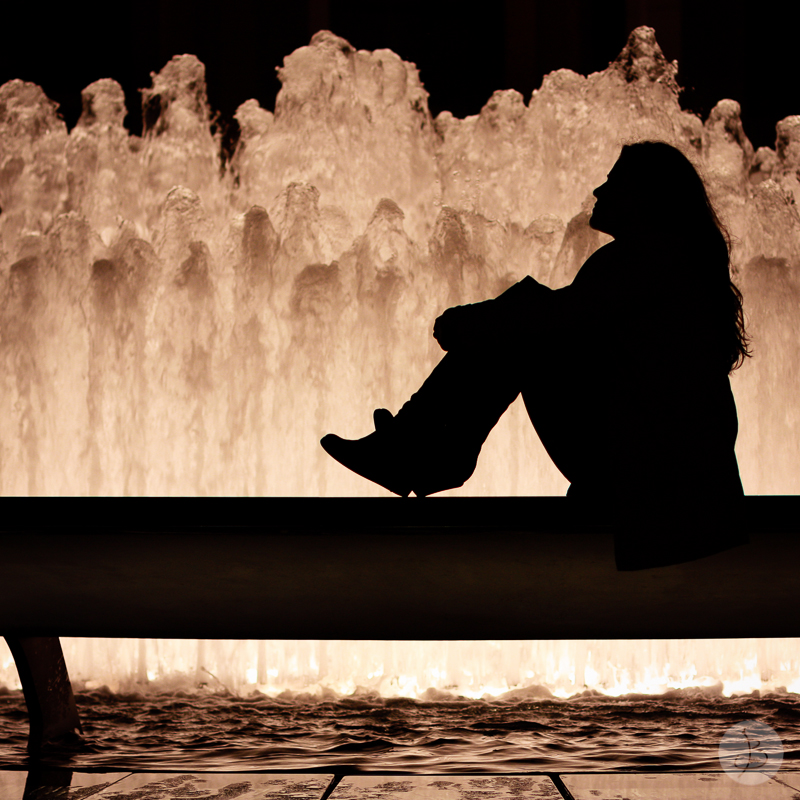 I bet, you already know Lauren: 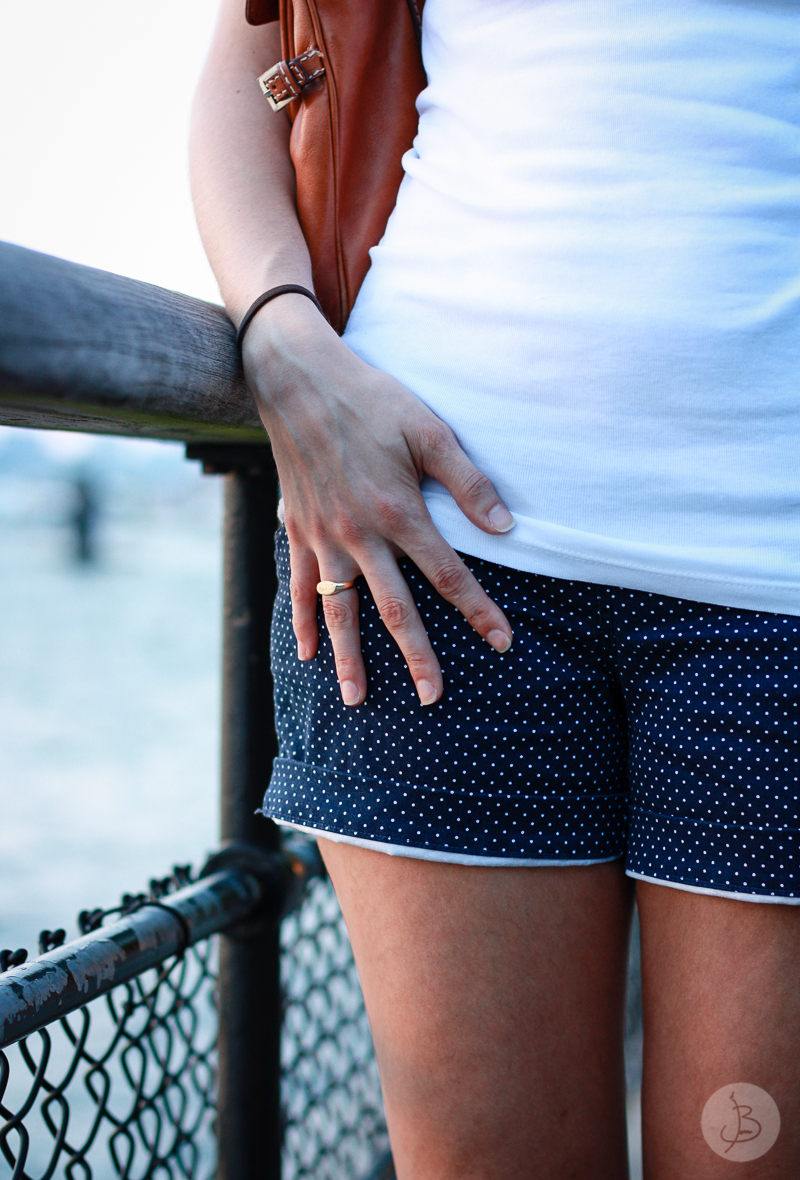 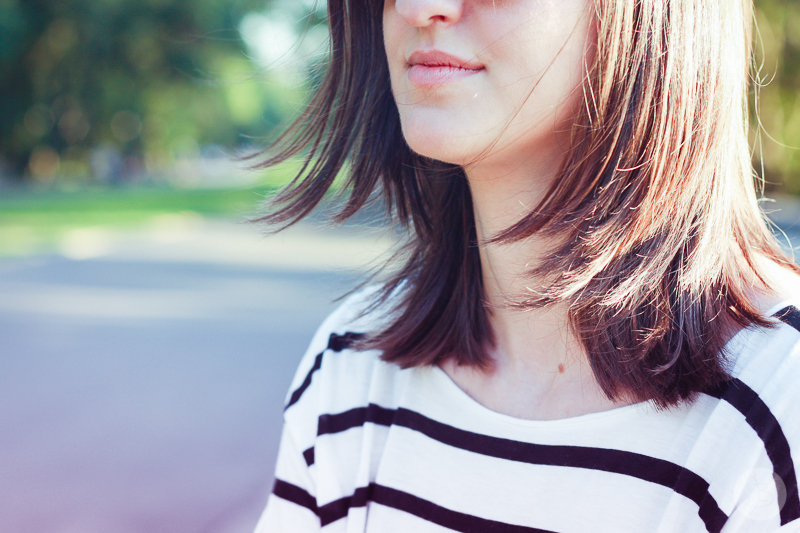 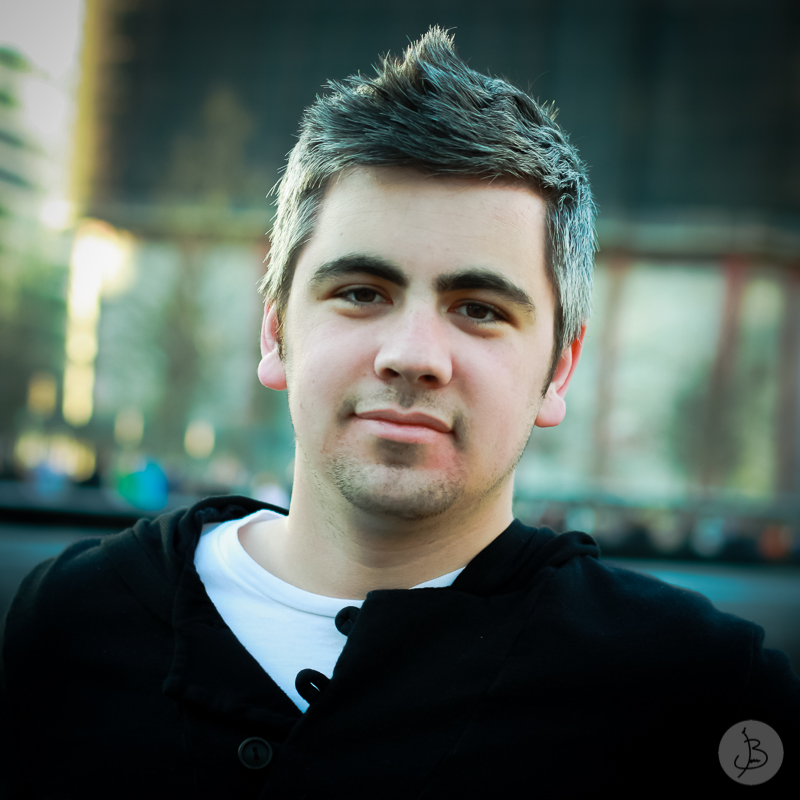 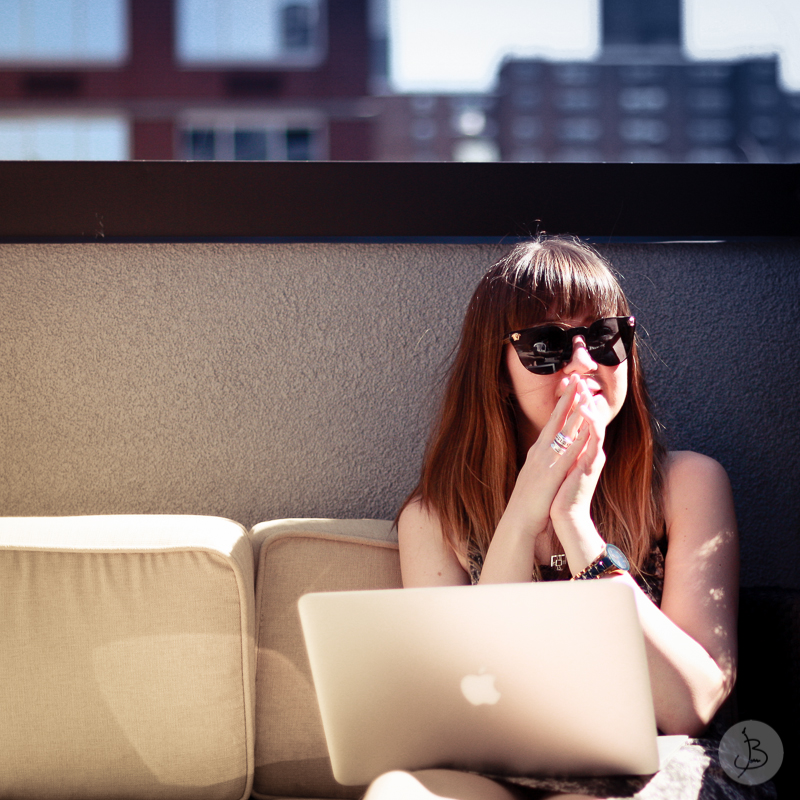 A stranger reads in Bryant Park on a beautiful Easter Day: 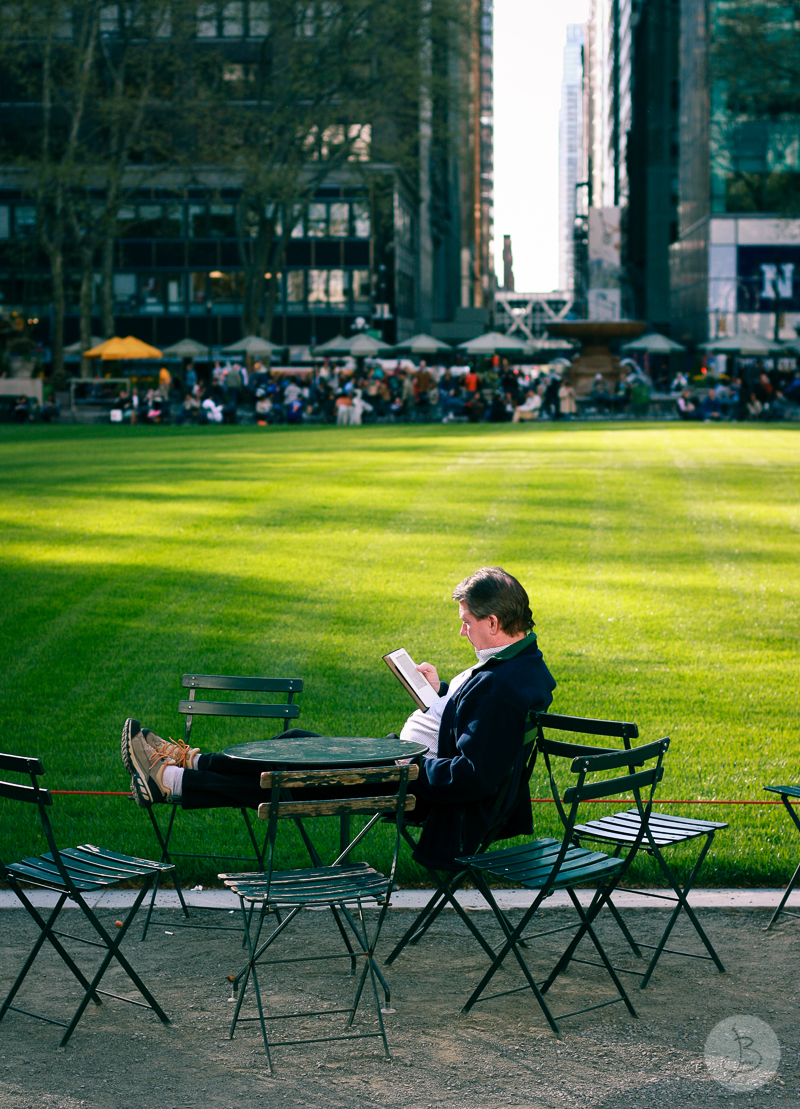 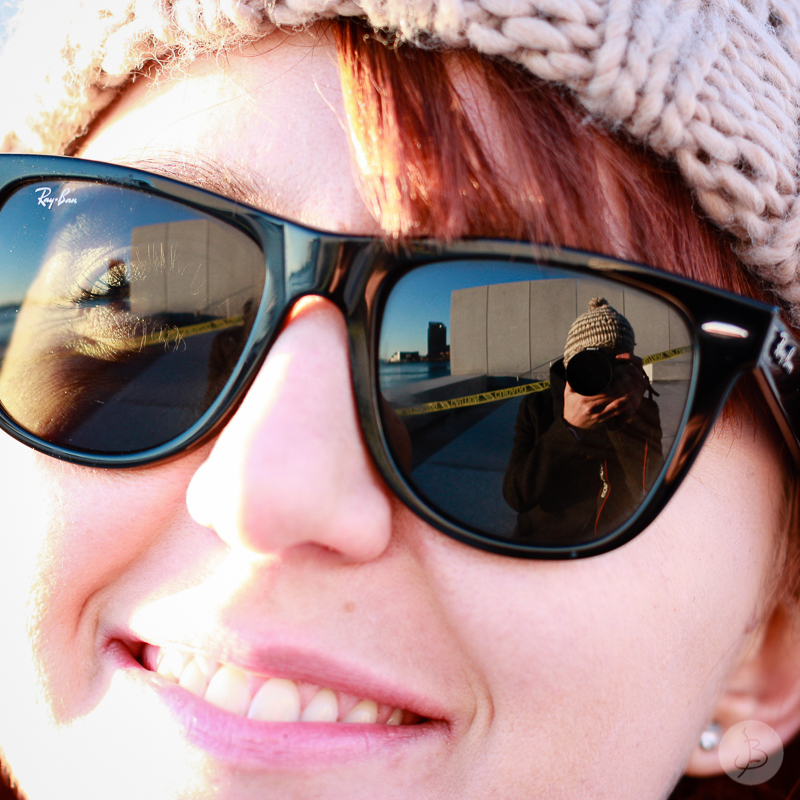 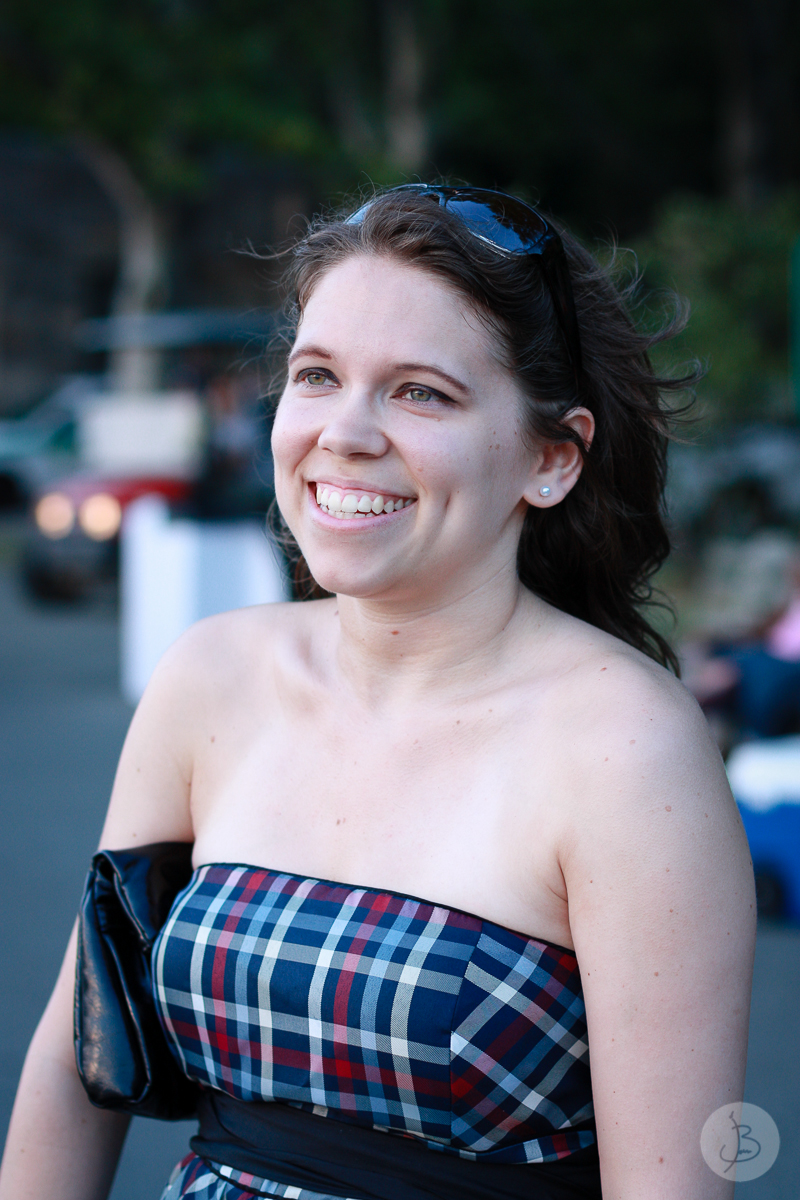 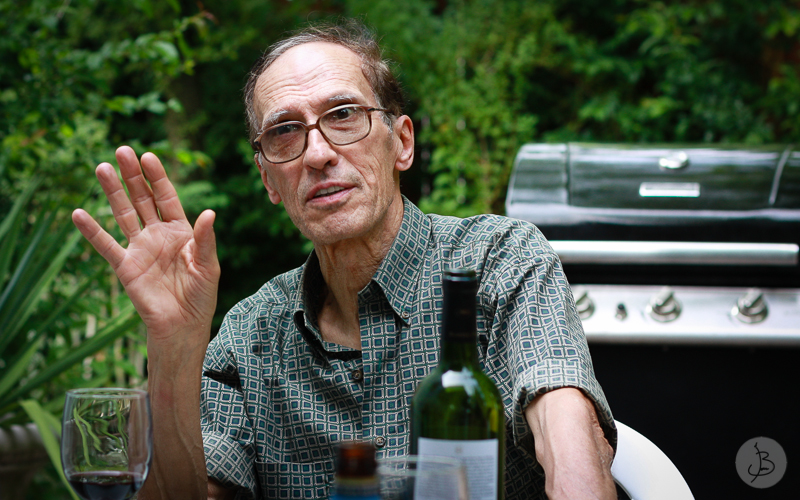 A stranger in Central Park: 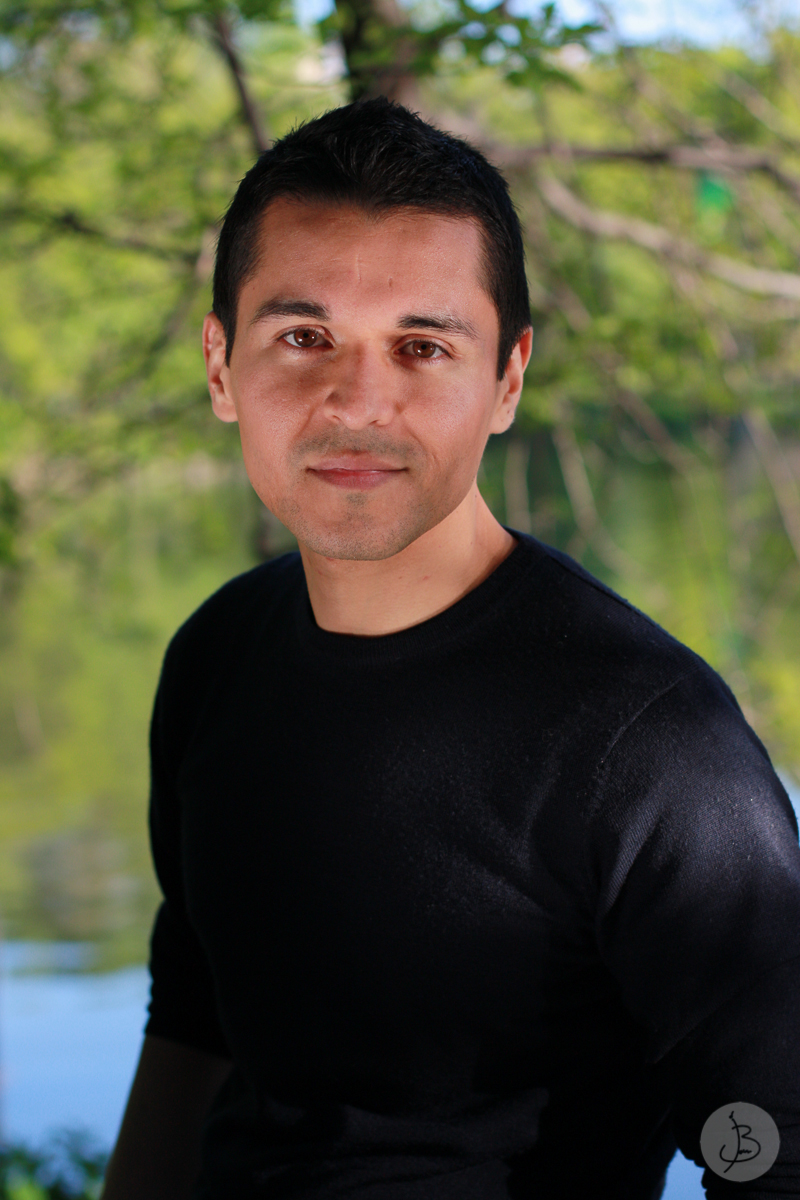 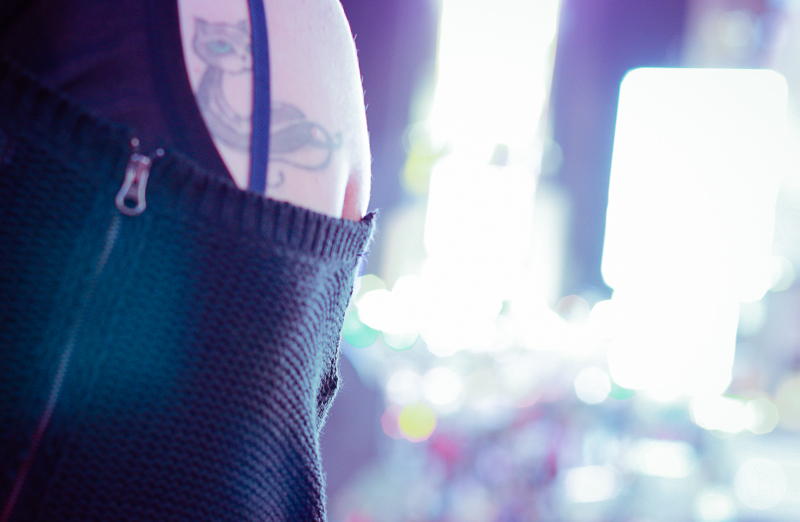 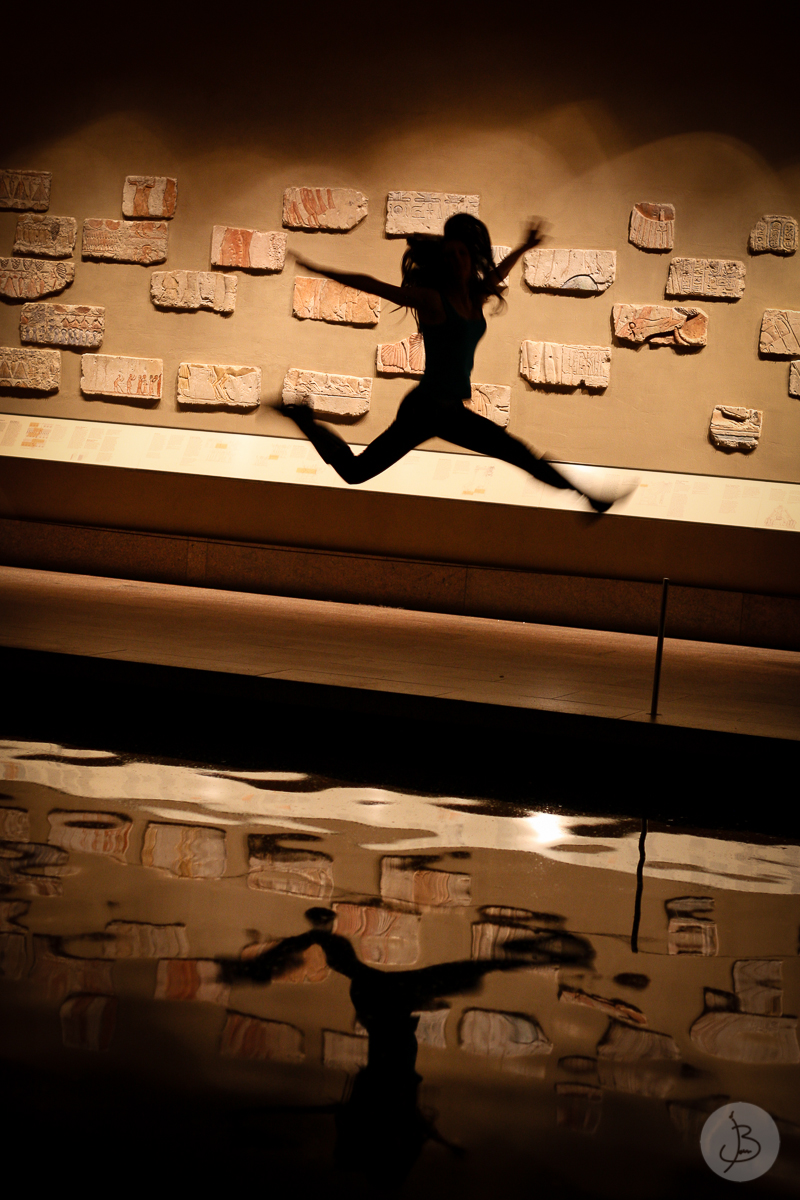 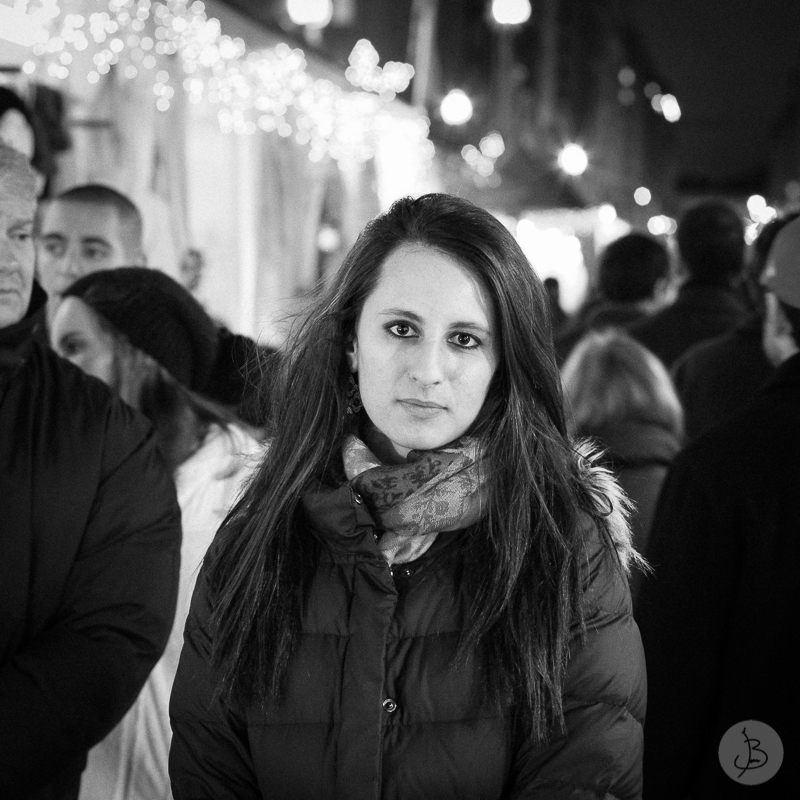 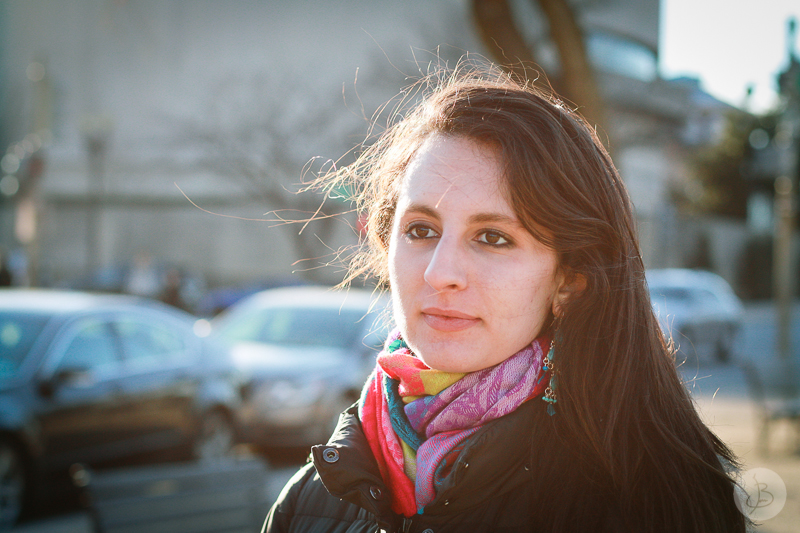 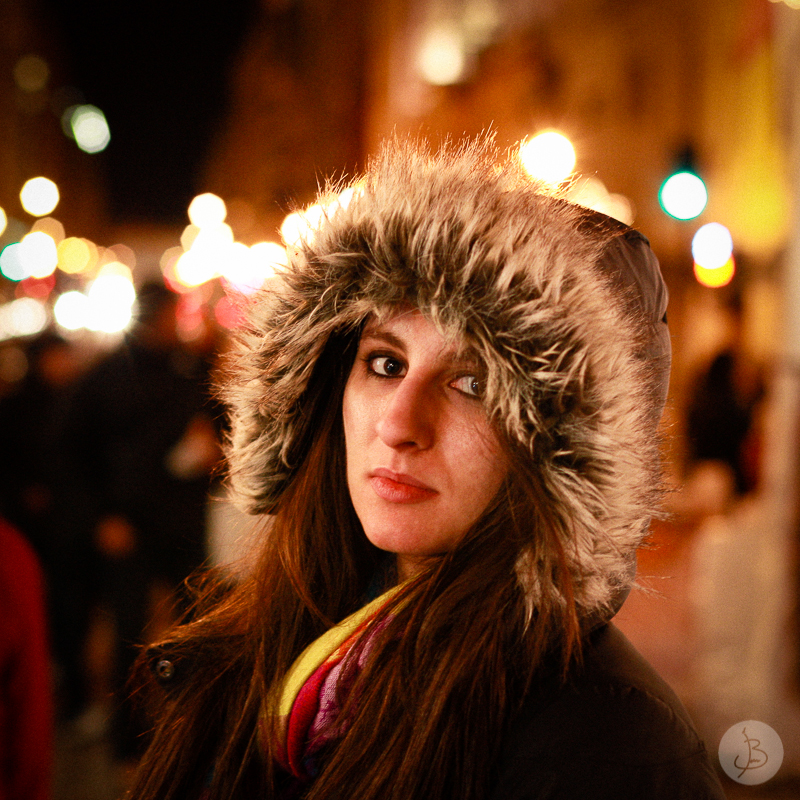 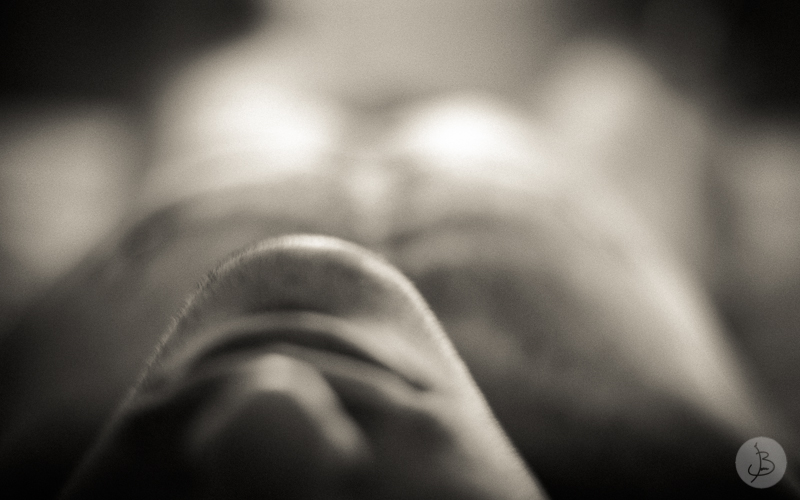 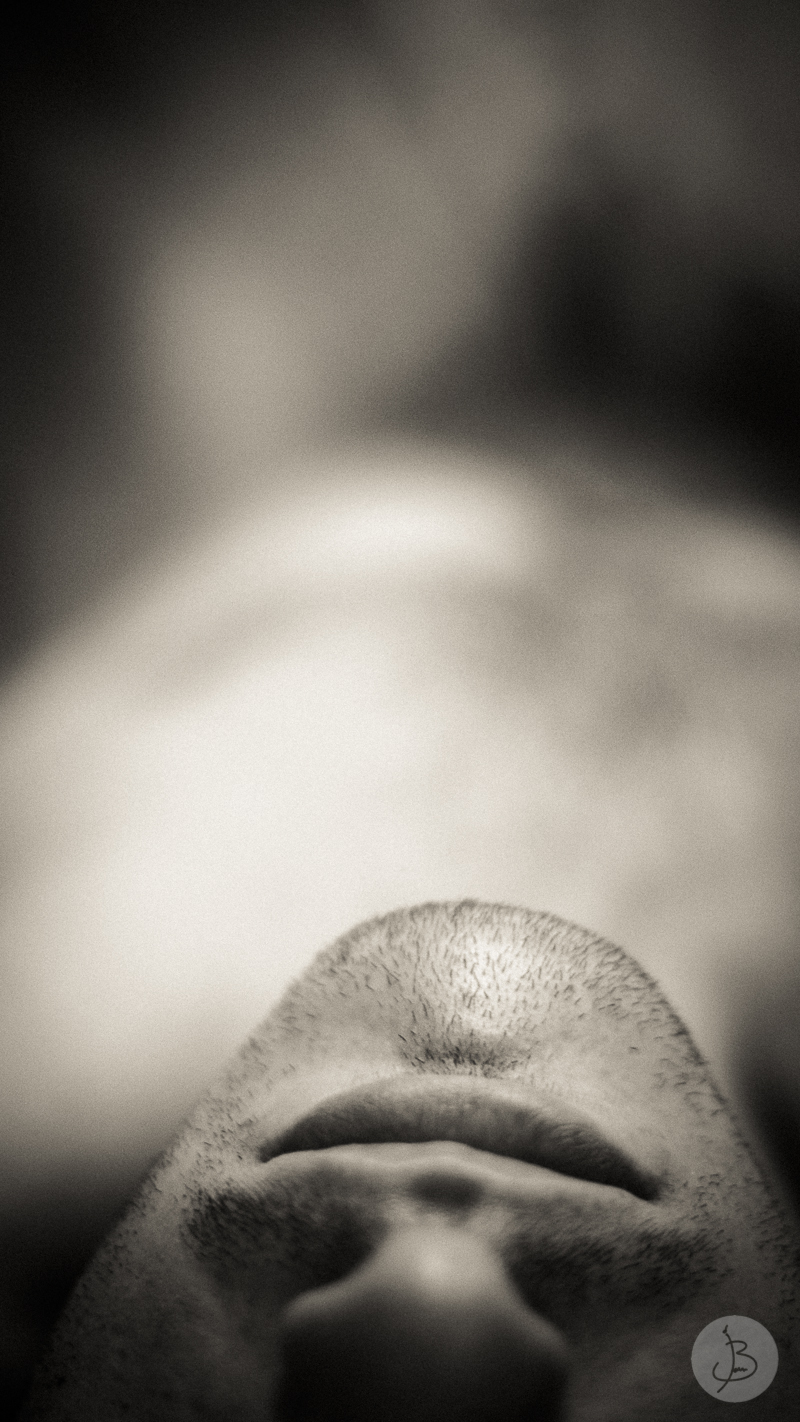 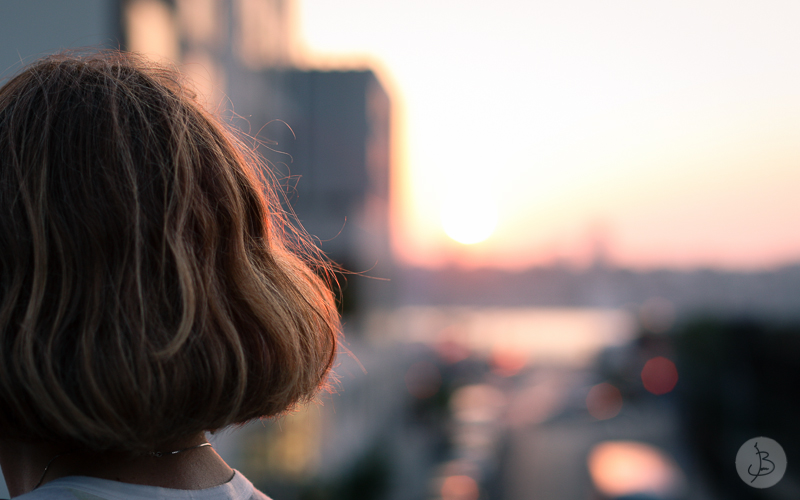 Another stranger in Central Park: 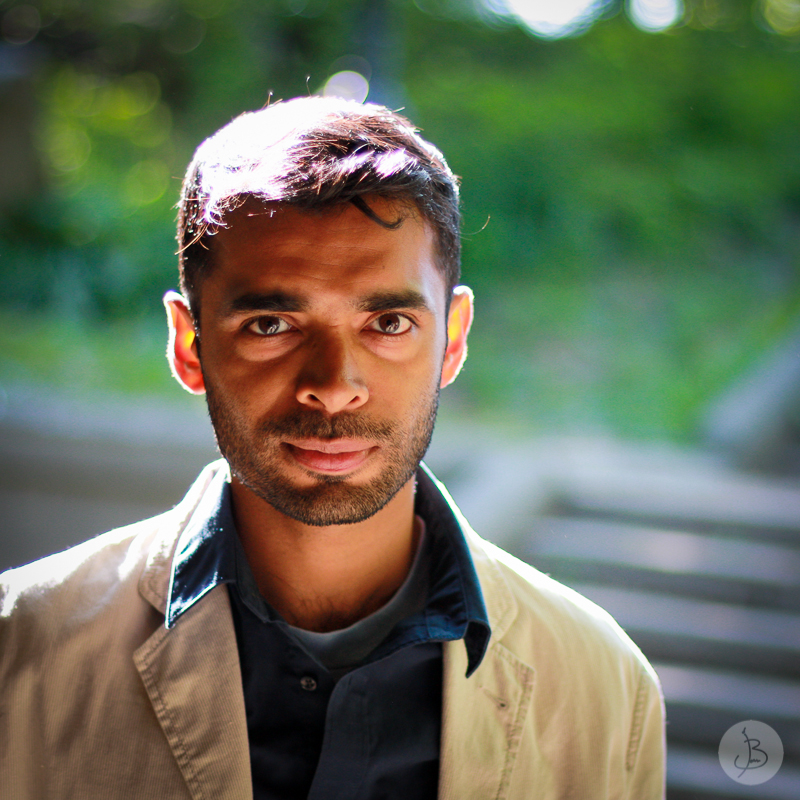 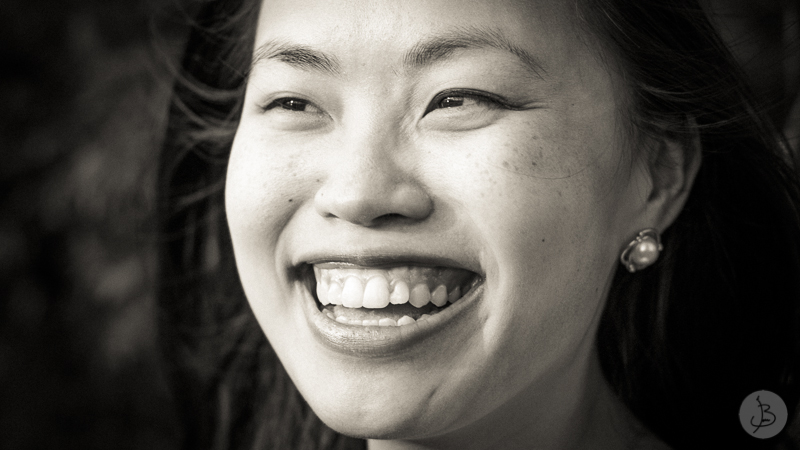 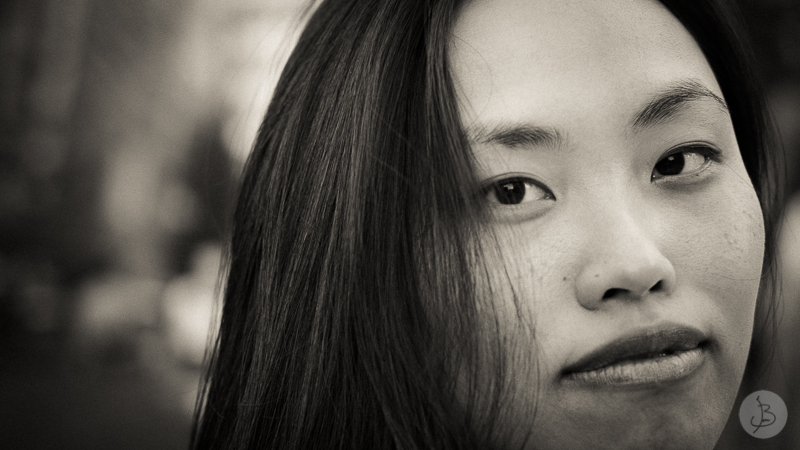 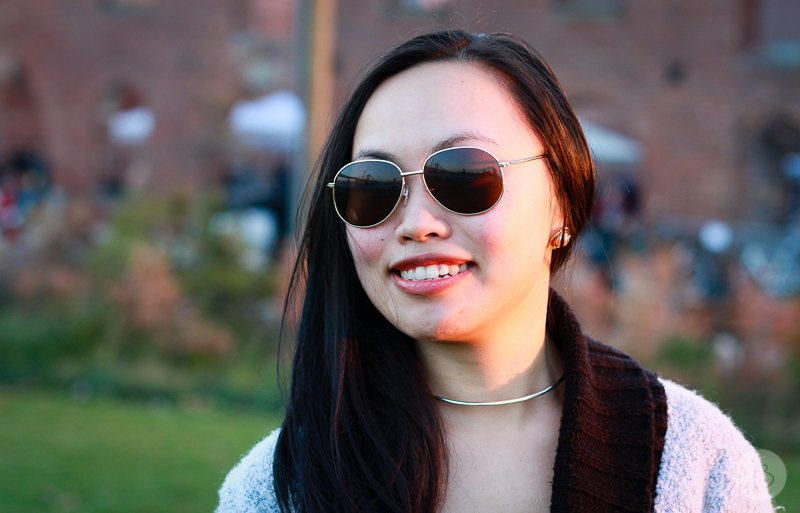 A group of strangers on Roosevelt Island: 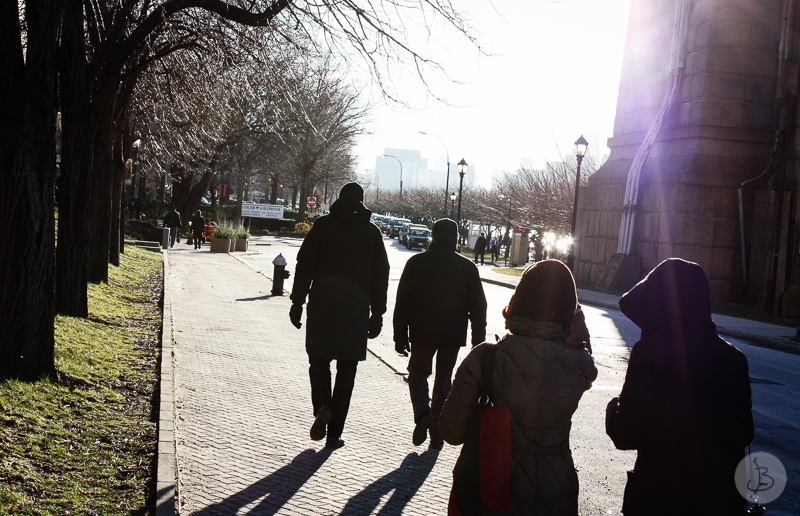 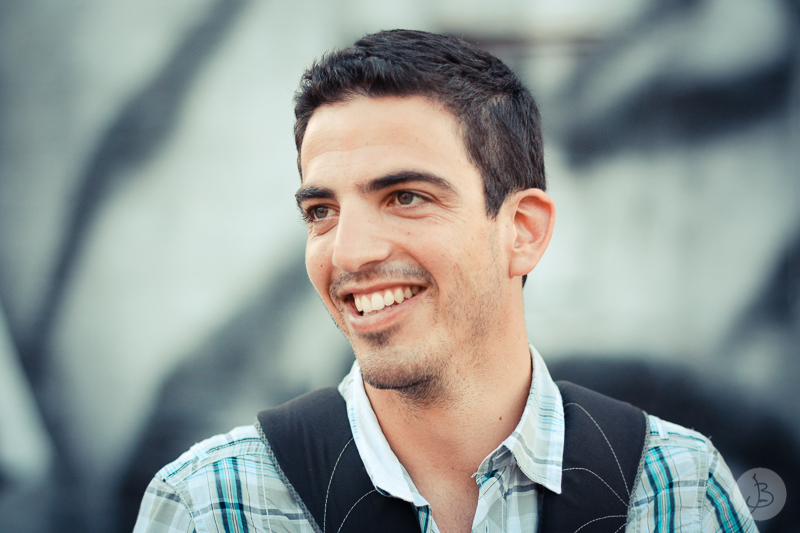 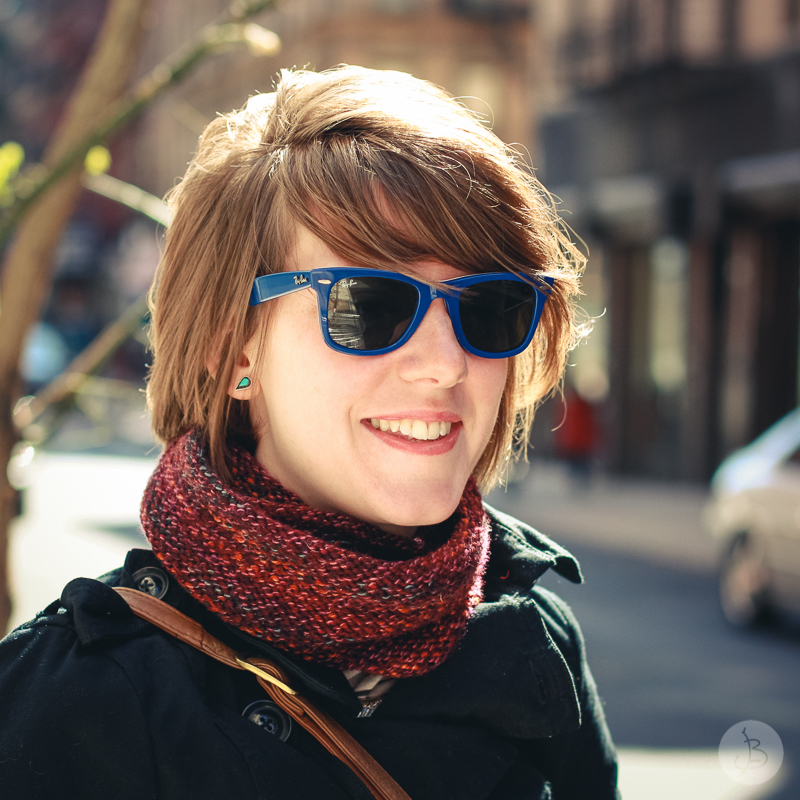 Every year, I try to gather my best portraits which are not part of a specific set nor been selected to be in the set. I like doing this because I can see how my portraiture skill evolves along the years...

Thank you very much to all these people who took some time with me and enjoy being published!